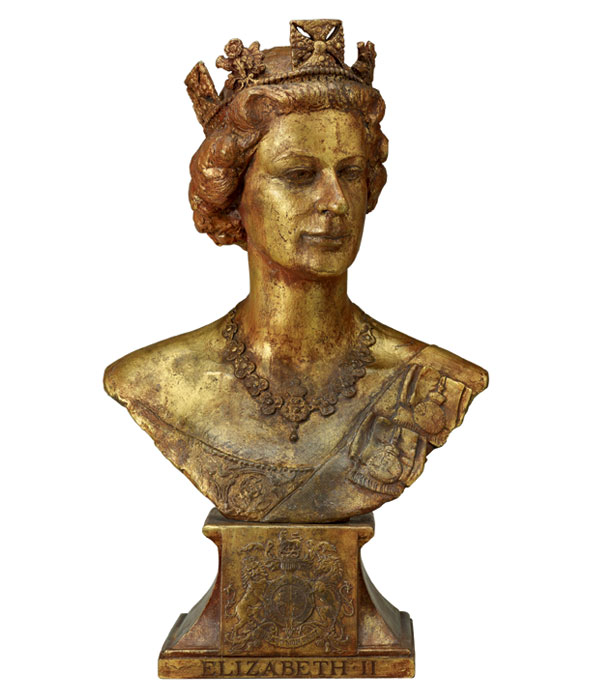 👑🎨 Princess Elizabeth became Queen on February 6th, 1952 and was crowned on June 2nd, 1953. However, at the time of her birth, neither Elizabeth nor her family would imagine she would someday become the Queen of Great Britain and Commonwealth. After Edward VIII unexpectedly abdicated in 1936 the crown was passed to his brother, the Queen’s father, automatically making Elizabeth heir apparent.

When Elizabeth became Queen, post-war Britain still had a substantial empire, dominions, and dependencies. However, during the 1950s and 1960s, many of these territories achieved independence and the British Empire evolved into the Commonwealth of Nations. As Queen, Elizabeth has modernised the monarchy, dropping some of its formalities and has made certain sites and treasures more accessible to the public. 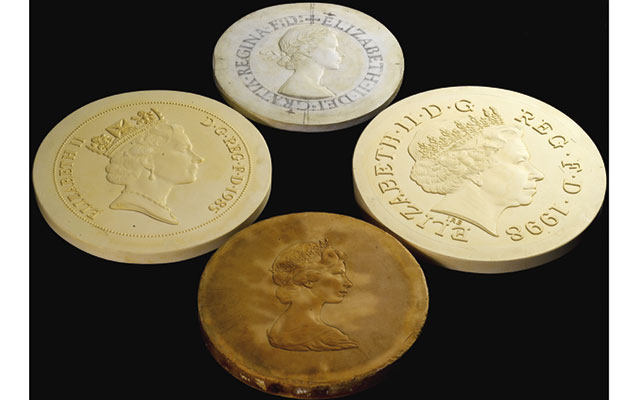 The Queen has become a much loved and respected figure across the globe and her extraordinary reign has seen her travel more widely than any other monarch, undertaking many historic overseas visits. Known for her sense of duty and her devotion to a life of service, she has been an important figurehead for the UK and the

Commonwealth during times of enormous social change. A statement made by Queen Elizabeth II perfectly sums up her reign: “I declare before you all that my whole life whether it be long or short shall be devoted to your service and the service of our great imperial family to which we all belong.”. 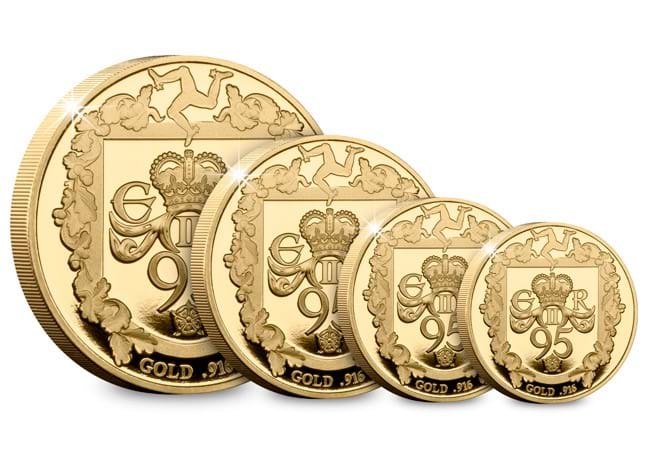 During 1982, the Royal Mint beseeched seventeen artists to submit models of Queen Elizabeth II to be considered a replacement for Arnold Machin’s then-outdated likeness of the queen on Commonwealth coinage. Thirty-eight models were considered by the Royal Mint Advisory Committee on the Design of Coins, Medals, Seals and Decorations, and they ultimately selected two models designed by Maklouf, one of which was intended for circulation coinage, while the other was for commemorative coinage. Upon Queen Elizabeth’s approval, the designs began being used on Commonwealth coinage on January 1, 1985, and continued until 1997.