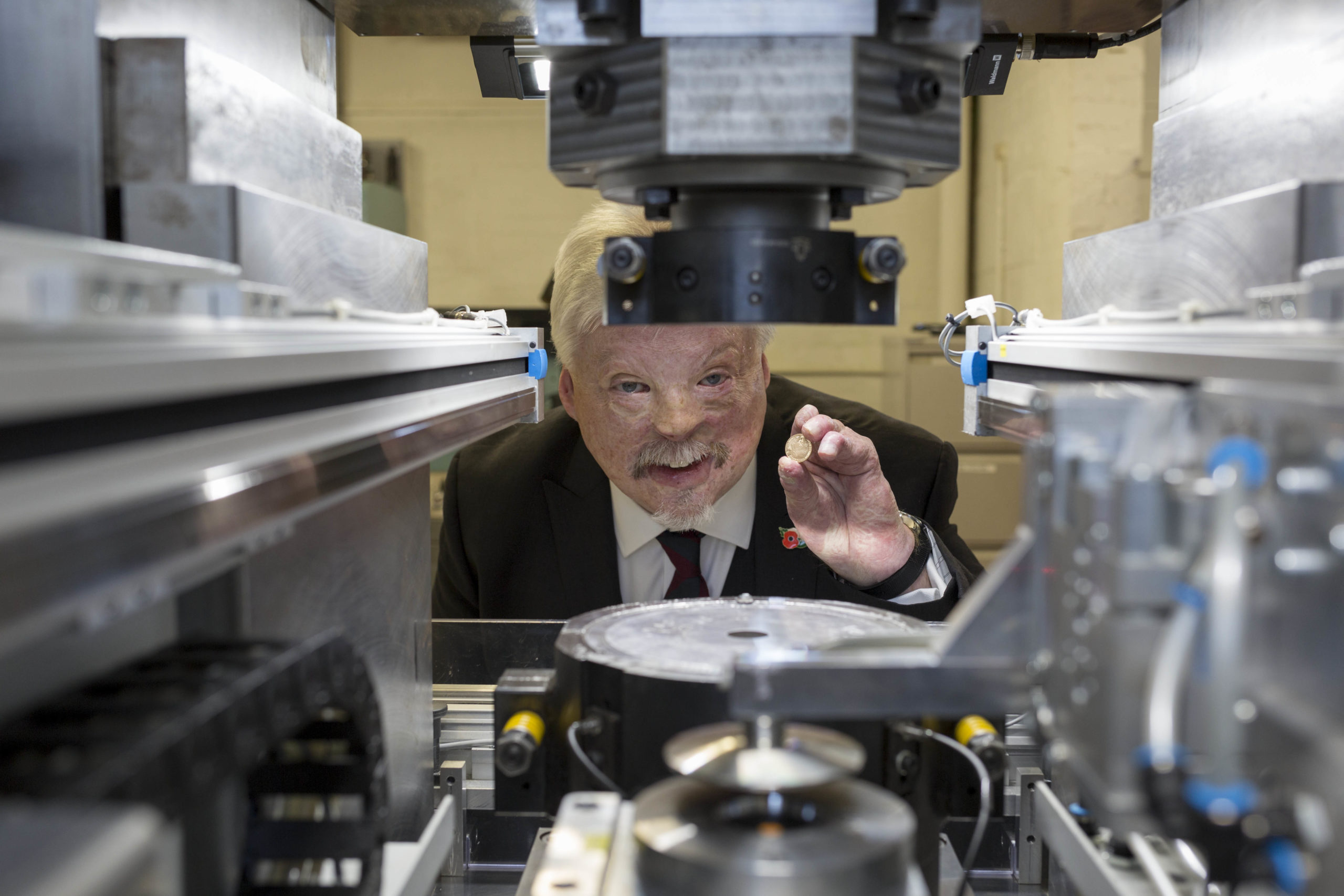 Praising What Is Lost Makes the Remembrance Dear. William Shakespeare

Every year, on the eleventh day of the eleventh month, at the eleventh hour, Great Britain, in silence and praise, remembers those who have given their lives defending our country and its people from harm. We remember not only the fallen, but the veterans; the survivors; and those who continue to defend us.

The 11th of November 2018 marks the centenary of the Armistice Agreement being signed, ending the First World War. It was signed at Compiegne, France at 11AM, on the 11th of November 1918, between Great Britain; her Allies, and Germany, at which time the fighting ceased, the battle fields fell quiet, and for the first time in four years, there was some semblance of peace. As with all that is bitter sweet, many in the moments before the 11th hour armistice, on the font line were killed. The difference between living and dying for many soldiers was decided in moments; minutes; seconds.

In our remembrance of the fallen, we give two minutes of silence, a small token considering the acts of bravery and courage that so many individuals have shown. In 1945, after the end of the second World War, the 11th of November – Armistice Day, became Remembrance Sunday – a symbol of gratitude to those who fought and will fight. The Royal British Legion, a charity which dedicates itself to remembering and raising awareness and funds for the memory of the fallen and those forgotten, from the First World War and all subsequent conflicts in which British service men and women are involved.

The Royal British Legion in the years after the First World War have become synonymous with the red poppy, a symbol recognized across the world as a mark of respect and remembrance. The poppy became an icon of memorial after Canadian physician Lieutenant-Colonel John McCrae wrote of the poppies growing over the graves of the fallen in his poem of the same title ‘In Flanders Fields’. 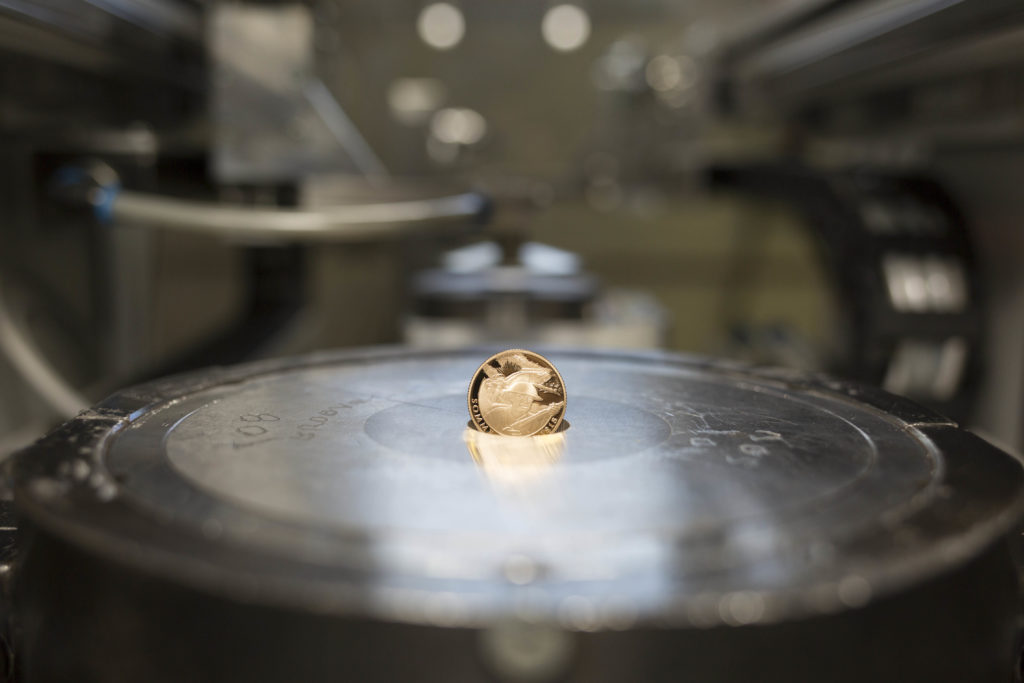 We often take for granted the very things that most deserve our gratitude. – Cynthia Ozick

To mark the centenary of the end of the First World War, a sovereign set has been issued by the Government of Gibraltar. The collection of designs commemorates the major battles of each year of the Great War. 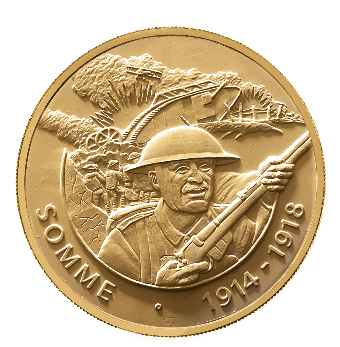 Due to the importance of 100 years since the armistice agreement, The Tower Mint, on behalf of the London Mint Office invited war hero and Falklands veteran, Simon Weston to strike the very first full sovereign which will be part of 100 sets of the collection struck on this poignant day.

Simon Weston: The Soldier; The Survivor; The Inspiration

Simon Weston, CBE, a veteran of the Falkland’s conflict in 1982, and survivor of the single worst attack for the British during the conflict, has become one of the most iconic faces of war-time survival in recent years.

The attack on June 8th 1982, which left Simon with life changing injuries in which 46% of his body was covered in third degree burns, also left 48 servicepeople dead and many more injured after their troop ship, the RFA Sir Galahad was bombed by Argentine Skyhawk fighters in Bluff Cove as they waited to disembark. Since the attack, Weston has dedicated himself to charity and awareness work, tirelessly dedicating his time to help and inspire others.

Simon attended the Tower Mint on this date last year to strike the first of the ‘Lest we Forget’ Remembrance Day Sovereign, and we are exceptionally honoured to have him attend this year’s sovereign strike on the day.

For further information on the Remembrance Sovereigns please visit www.londonmintoffice.org.