You are here:
Isle of ManTower Mint News 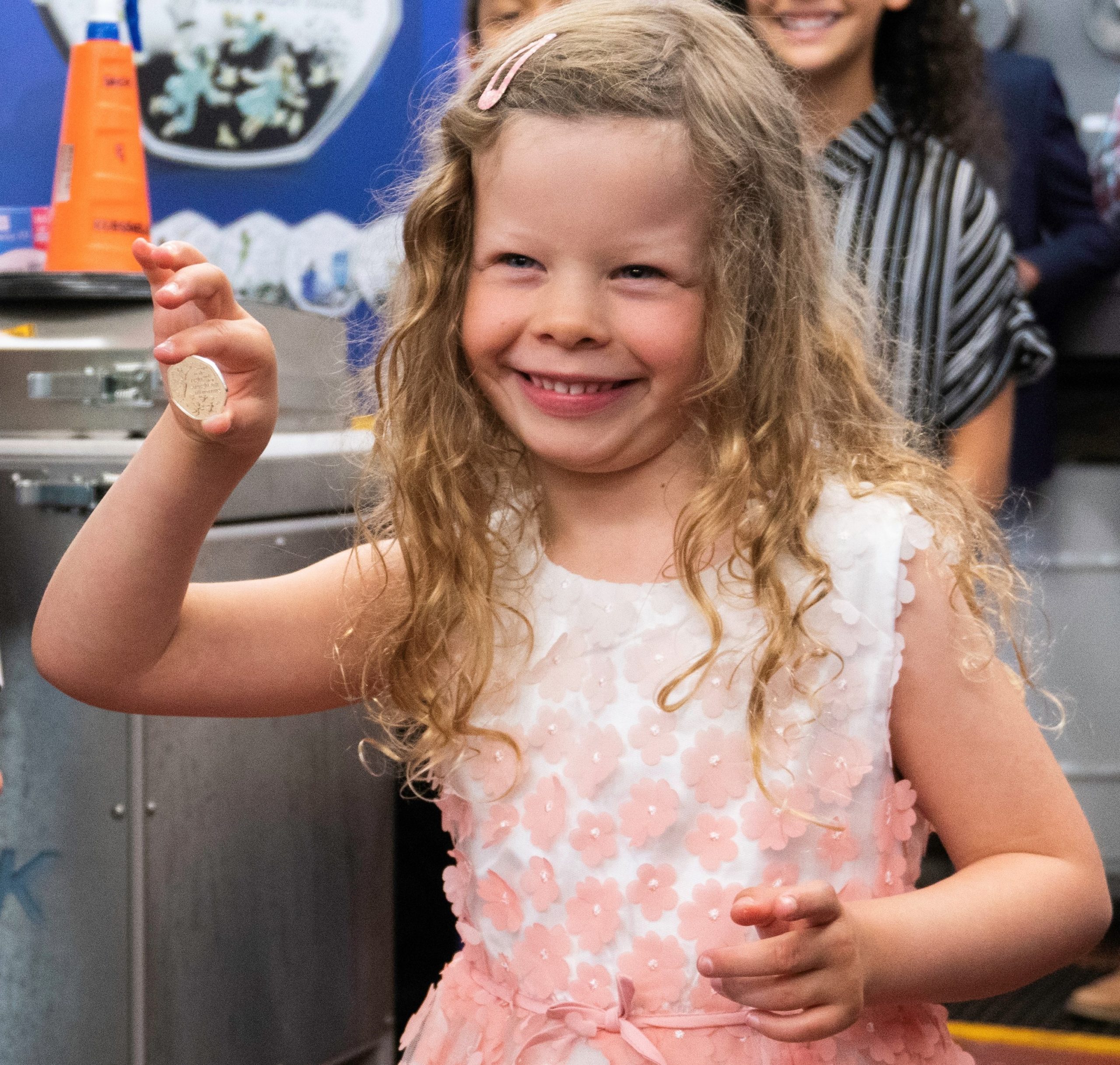 “…If you believe, clap your hands.”

If you’re ever lost, look up to the night sky and you will see stars twinkling against the deep blue yonder, and if you look for the biggest stars, you will find two that sparkle brighter than the rest. If you take the second to the right, and fly on till morning. You will reach Neverland, full of fairies and lost boys and all manner of magic. But most importantly, you will find Peter Pan, the boy that never grew up…

The story of Tinker Bell and her fairy dust, Peter Pan, his lost boys, and Wendy and the other Darling children is one of the most famous tales in the world. Full of magic, adventure, never ending childhoods and mischief, Peter Pan has captured the hearts of children and adults for over a century.

Written in 1902 by Scottish playwright J.M. Barrie, the boy who never grew up first appeared in the adult novel The Little White Bird, where Peter is a seven-day old baby, who has been taught to fly by the fairies and the birds, leaving his nursery and flying to Kensington Gardens. The chapters were so successful that Barrie wrote a stage play tale full of love and magic for Peter, and then transposed the story into a full novel titled Peter and Wendy, in 1911. Little did he know that the boy who wouldn’t grow up would also live forever.

J.M. Barrie himself did not live forever, and before his death in 1937, he gifted the rights to the story of Peter Pan to Great Ormond Street Hospital (GOSH) in London in 1929. GOSH is Britain’s leading children’s hospital, and Peter Pan has become a symbol of the hospital’s charity, embodying Barrie’s support.

“Second to the right and straight on till morning…”

In 2019, we celebrate the 90th Anniversary of J.M. Barrie gifting his rights to GOSH, and the 65th Anniversary of the Peter Pan Broadway musical. In such a special year, Tower Mint, on behalf of the Isle of Man Government, and in partnership with Great Ormond Street Hospital Children’s Charity (GOSH Charity), the Westminster Collection have produced a magical set of 50p Coins to celebrate.

The collection includes 6 designs, detailing the iconic characters in Peter Pan; Peter himself, Tinker Bell, the Darling children, Wendy Darling and Nana, the Crocodile, and Captain Hook; all surrounded by stars and quotes from Barrie’s original story. The coins are struck in BU, Silver, and Gold, and will be distributed into circulation on the Isle of Man.

With such a magical collection being struck, Tower Mint invited GOSH, the Westminster Collection, the Isle of Man Government, and a world class coin grader, to a special striking event, hosted at the mint, to have one of the patients of GOSH strike the first Silver coins in the collection. Olivia Dawson, a little lady from Essex came to the mint with her parents and little brother, and struck the first ever Silver 50p Coin for the collection. Only six-years old, but full of joy and smiles, Olivia showed us all how it’s done! She became our very own Tinkerbell for the day…

The collection of Gold, Silver and BU coins are exclusively sold through Westminster Collections, and circulating coin packs will be sold through the Isle of Man Post Office. The sale of every coin, and a percentage of every coin in circulation on the Isle of Man will go to the GOSH Charity, to help support the hospital and the children, like Olivia, who are cared for there.