Let’s Get Ready to Rumble! 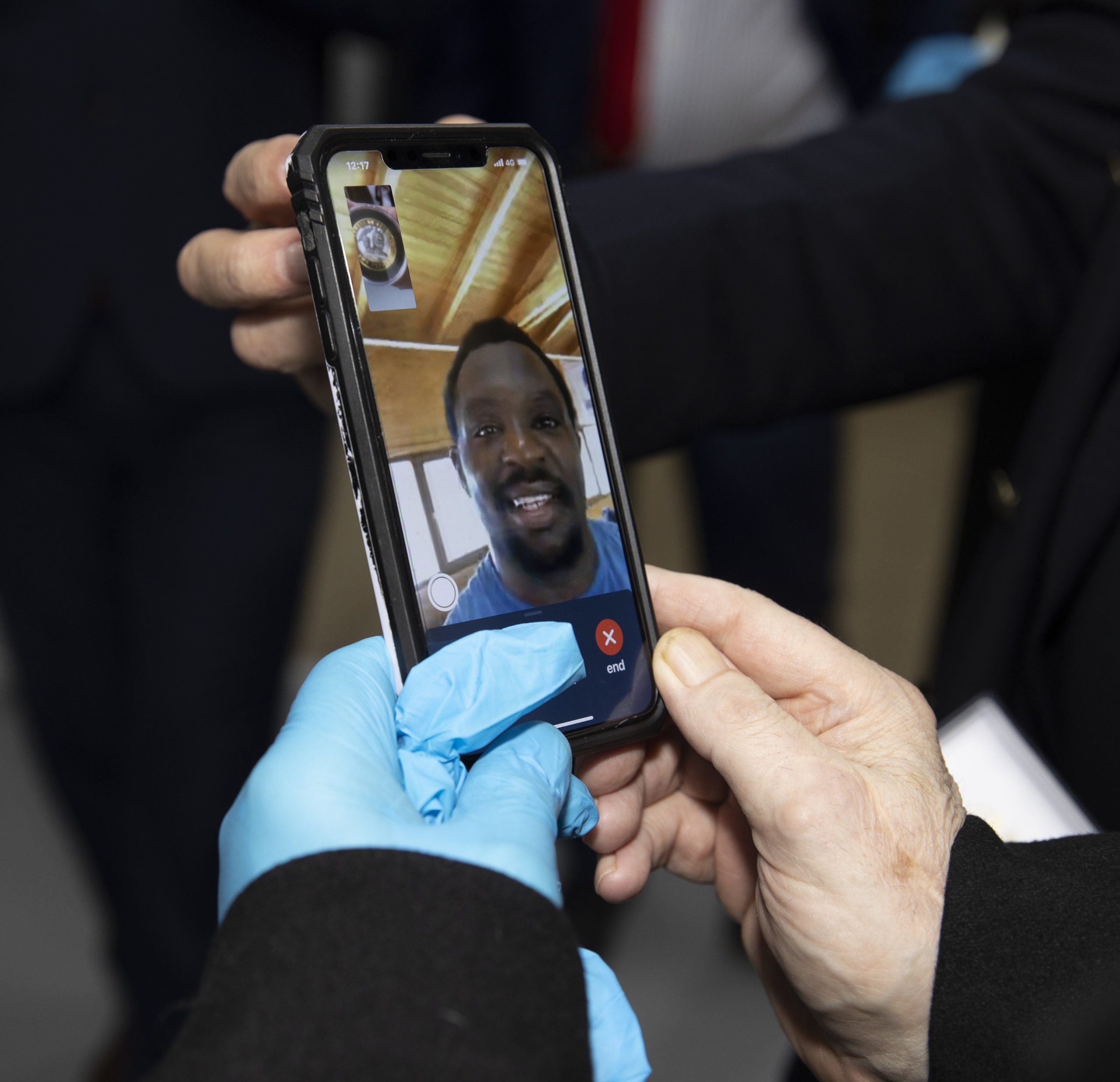 THE BODY SNATCHER STRIKES AGAIN! Whyte arrived to the beat of JAWS mixed to AC/DCs ‘Back in Black’ and floored Povetkin in the fourth round of this electric rematch for the WBC Interim Heavyweight Championship belt and the pretigious Diamond belt. Whyte’s right hand sent the Russian backwards, with another which sent him into the ropes, and a left hook which finally floored him. 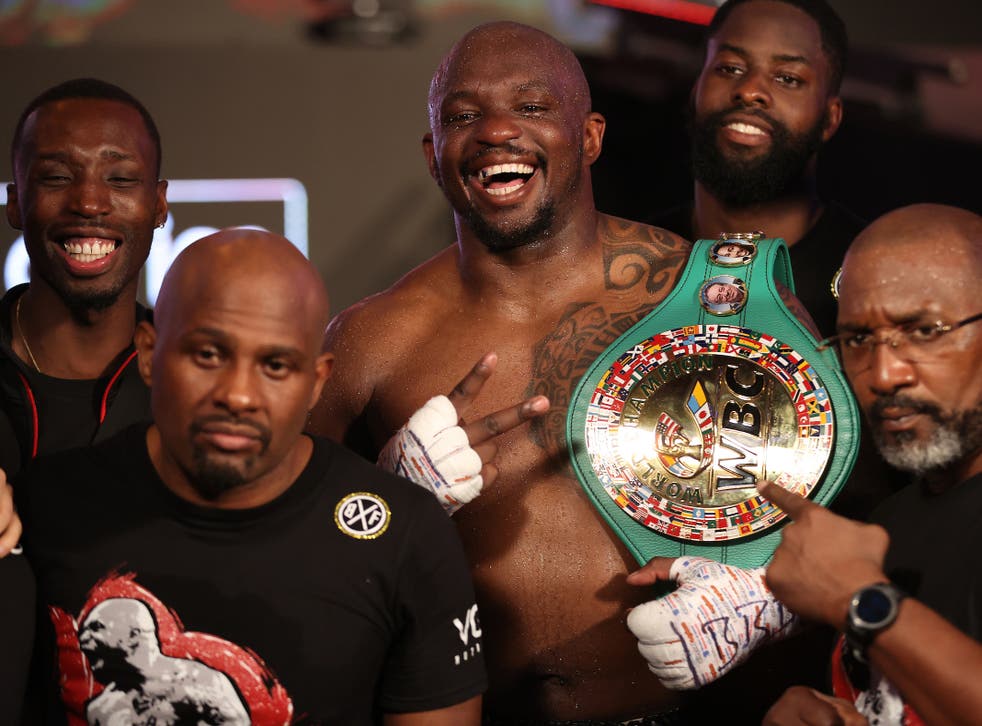 Dillian Whyte’s must-win rematch with Russia’s Alexander Povetkin is just over a week away, and to commemorate the blockbuster bout, the Gibraltar government has commissioned a special £2 coin featuring the Heavyweight rivals.

The two Heavyweights are the only boxers to feature on any sterling currency — and Jamaica-born Whyte (27-2,18 KOs) is the first black person to receive the honour — marking an unmissable clash that will be shown live on Sky Sports Box Office in the UK on DAZN in all other markets excluding the UK and Ireland. 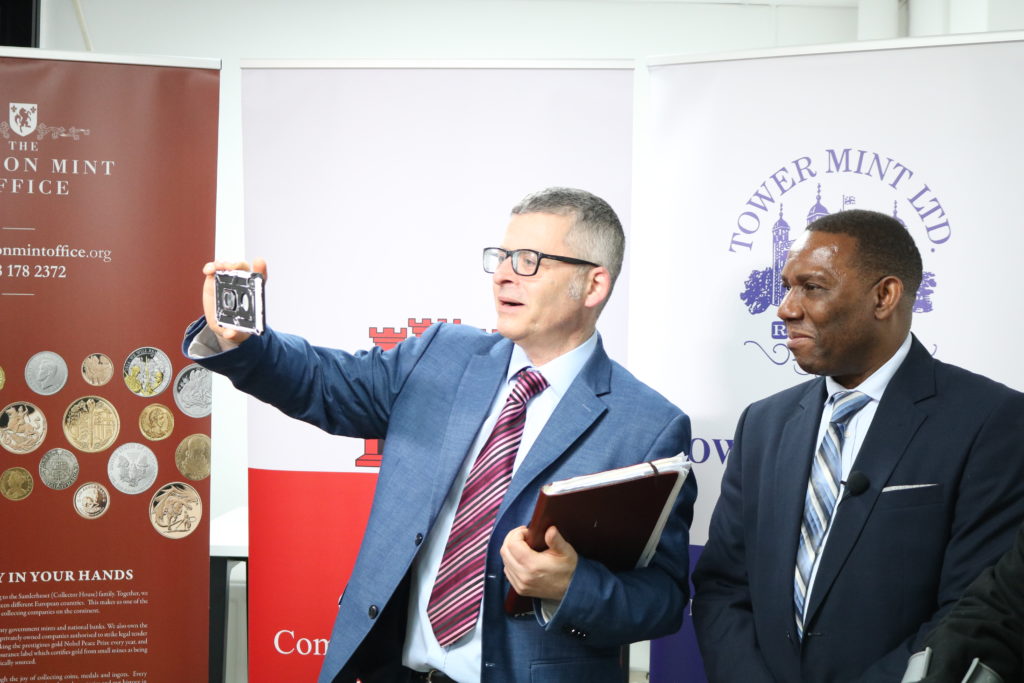 “It is a great honour for someone like me to go down in history as the first boxer, and first black man, to feature on sterling currency,” said Whyte. “I can’t believe that someone that comes from where I come from and has been through what I’ve been through can be honoured in this way.

“There’s a lot of black people that have done much bigger things than me, so it’s a really special occasion for me and my family. This is why we should never give up on children that come from disadvantaged and troubled backgrounds. Kids that are difficult and misunderstood at school can always turn out to do big things in their lives.” – DW 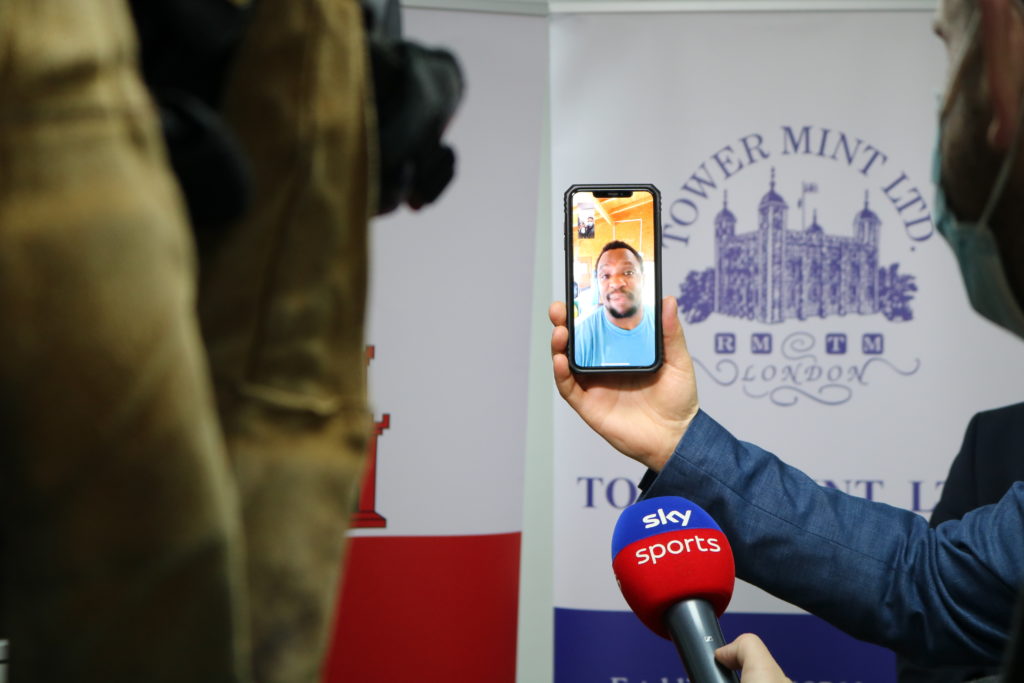 HELLO: Dillian Whyte calls in from his training in Portugal to the Tower Mint in London.

“I’d like to thank my former headmaster Gary Phillips and my old maths teacher Isaac Awuley for all of the hard work that they put into me at school. I wish I’d listened to them more! The school is doing really well these days but back then that wasn’t the case, but they did a great job of supporting us all. I can’t thank them enough, they’ve played a bigger part in my life than they think.

“I’m going to win this rematch with Povetkin on March 27 in style and bring my belts back to Lilian Baylis to show all of the pupils.”

RUMBLE ON THE ROCK

MATCHROOM DETAILS CAN BE FOUND HERE 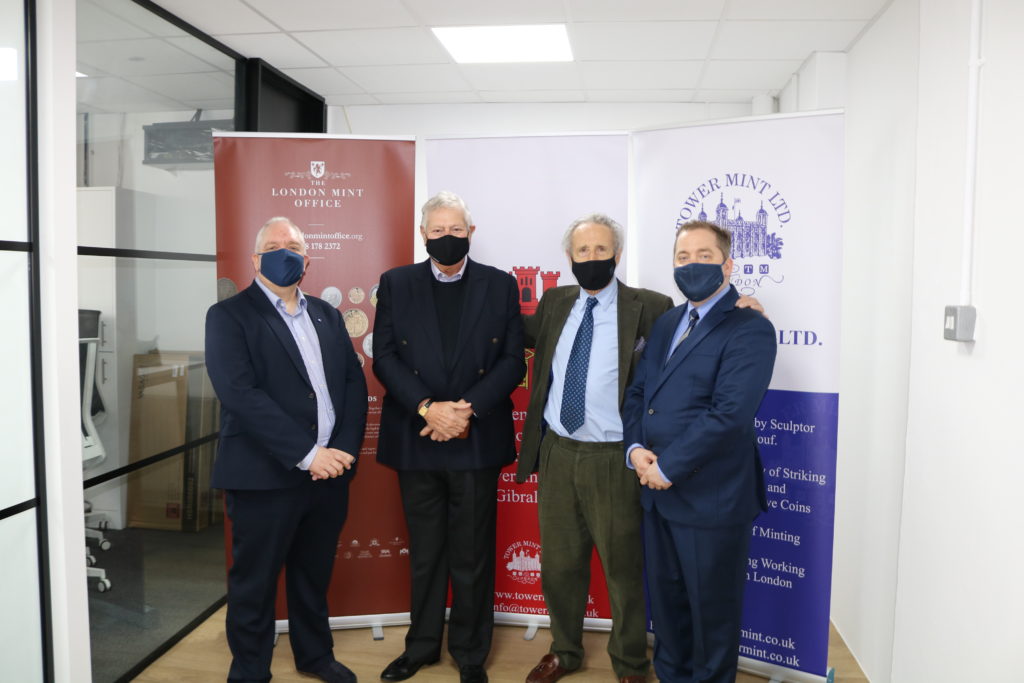