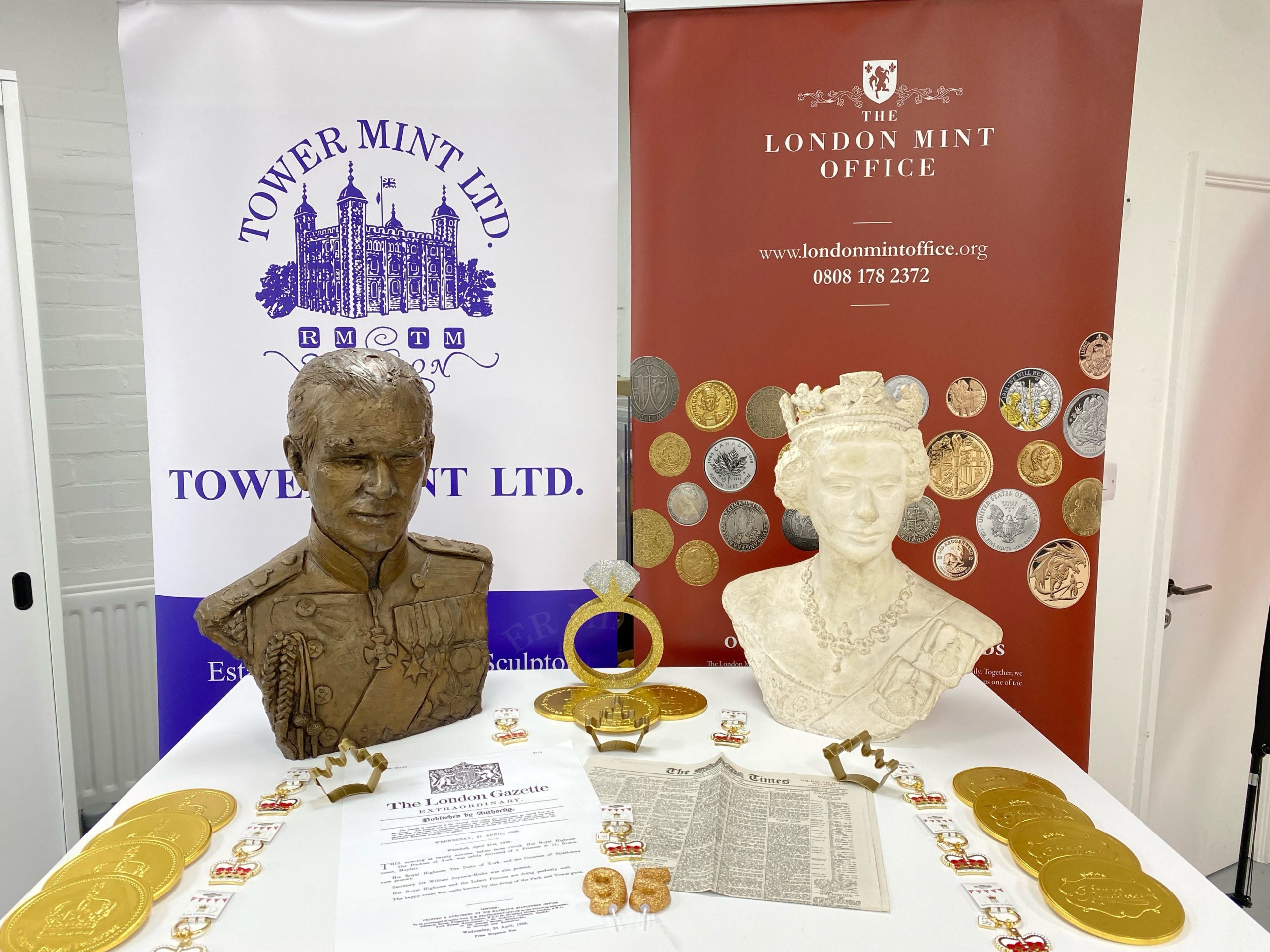 A Milestone Royal Birthday for Queen Elizabeth II at she celebrates her official 95th Birthday!

On the 21st of April, the Queen of the United Kingdom and Commonwealth Realms celebrated her 95th birthday. The Queen did not celebrate her birthday this year, as she mourned the passing of her beloved husband and consort, HRH the Duke of Edinburgh.

However, as is customary, Her Majesty celebrates her ‘official’ birthday on the second Saturday of June, Tower Mint with its Issuing Authority, the Government of Gibraltar, struck the exclusive Silhouette’s Collection, celebrating a lifetime of coinage and ceremony.

Obverse Design: The obverse design will feature the inscription; ELIZABETH II • D • G • REGINA • GIBRALTAR, which reads as; • ELIZABETH II • BY • THE • GRACE • OF • GOD • QUEEN • OF • GIBRALTAR • surrounding the Raphael Maklouf [created in 2016] Queen Elizabeth II effigy, the denomination, and the year in which the coin is struck.

Reverse Design: The reverse designs feature a collection of artists’ interpretations of Queen Elizabeth II in silhouette form, depicted at different stages of her reign. The first silhouette represents Queen Elizabeth II at the beginning of her reign, the new Elizabethan era; followed by a silhouette to mark a new era of coinage and a new monetary system, decimalisation. Next the Queen is depicted wearing the Royal Diamond Diadem, followed by a more mature portrait where the Queen is depicted wearing the Girls of Great Britain and Ireland tiara. Finally, we see an older depiction of Her Majesty again wearing the iconic Royal Diamond Diadem that she also wore at her Coronation. The first design depicts Her Majesty in her Trooping the Colour uniform, while the rest depict her in regal robes and dresses. The silhouettes are encircled by the flowers of the nation topped with ‘1926’, the year of Her Majesty’s birth.