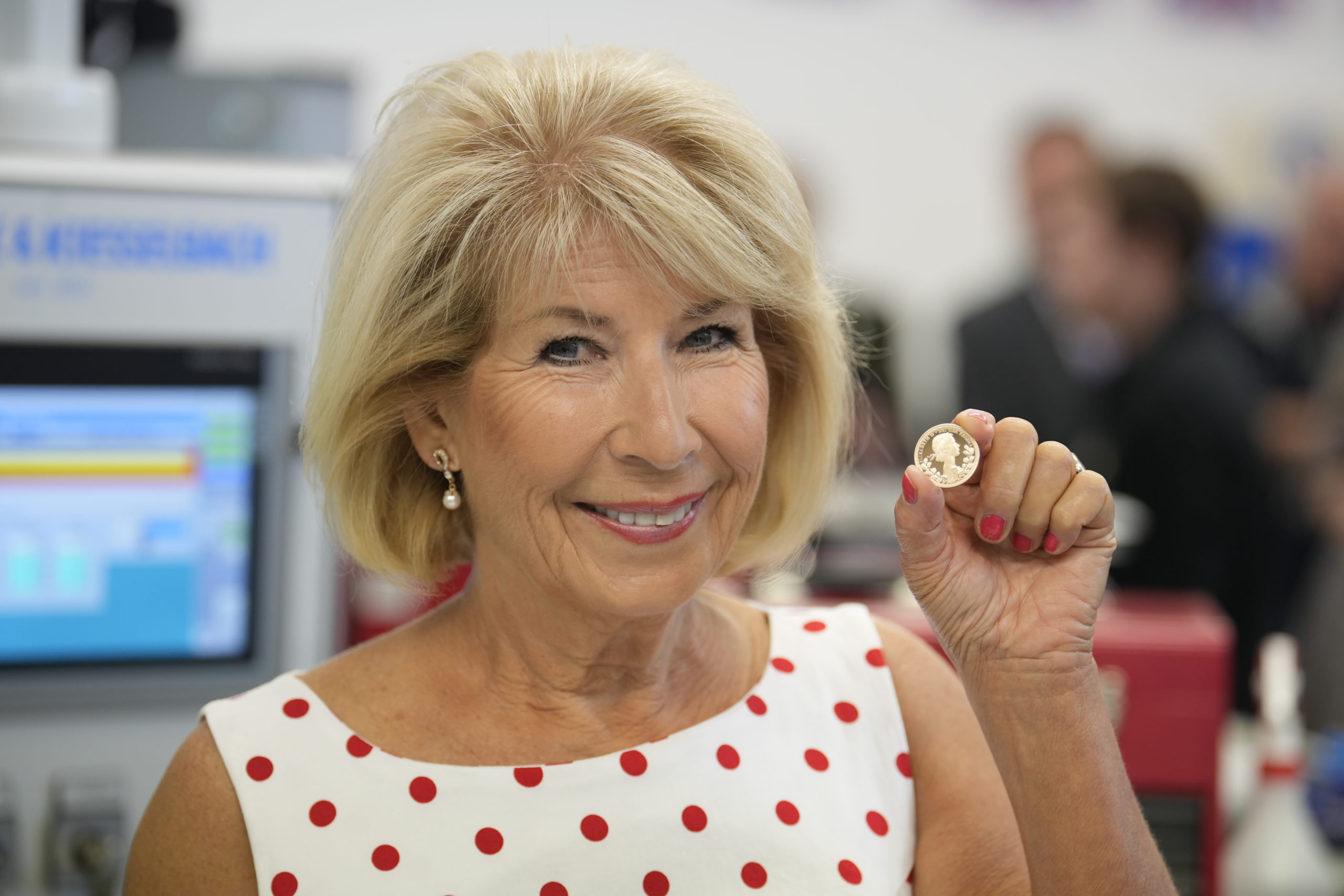 A milestone Royal Birthday for Queen Elizabeth II at she celebrates her 96th Birthday, commemorated with a Sovereign Collection struck by the Royal Correspondent, Jennie Bond at Tower Mint.

On the 21st of April, the Queen of the United Kingdom and Commonwealth Realms celebrated her 96th birthday. The Queen did not celebrate her birthday publicly this year, as she chose to celebrate in private, at the Sandringham Estate in Norfolk, England, where her late husband, HRH The Duke of Edinburgh, spent many of his final years.

Obverse Design: The obverse design will feature the inscription; ELIZABETH II • D • G • REGINA • GIBRALTAR, which reads as; • ELIZABETH II • BY • THE • GRACE • OF • GOD • QUEEN • OF • GIBRALTAR • surrounding the Raphael Maklouf [created in 2022] Queen Elizabeth II effigy, and the year in which the coin is struck.

Reverse Design: The designs feature a remastering of the first effigy of Her Majesty Queen Elizabeth II by Mary Gillick, with the inscription ‘ELIZABETH II • DEI GRA REGINA’ which translates to ‘BY THE GRACE OF GOD • QUEEN ELIZABETH II’. The Queen is surrounded by a wreath in the style of many British coins struck between the 17th and early 19th centuries. The wreath remained in use for United Kingdom coins until decimalisation, and still appears on the special silver coins minted each year for the Royal Maundy. Other details are added including sprigs of oak inspired by the House of Windsor, the shield from the Royal Coat of Arms of the British Monarch, and St Edward’s Crown, the official coronation crown which Queen Elizabeth II wore at her own coronation in 1953. The Double and Quintuple Sovereigns also include a border with the inscription reading, ‘I DECLARE BEFORE YOU ALL THAT MY WHOLE LIFE WHETHER IT BE LONG OR SHORT SHALL BE DEVOTED TO YOUR SERVICE AND THE SERVICE OF OUR GREAT IMPERIAL FAMILY TO WHICH WE ALL BELONG’, taken from the then Princess Elizabeth’s speech in 1947 as she dedicated her life to the service of the Commonwealth.