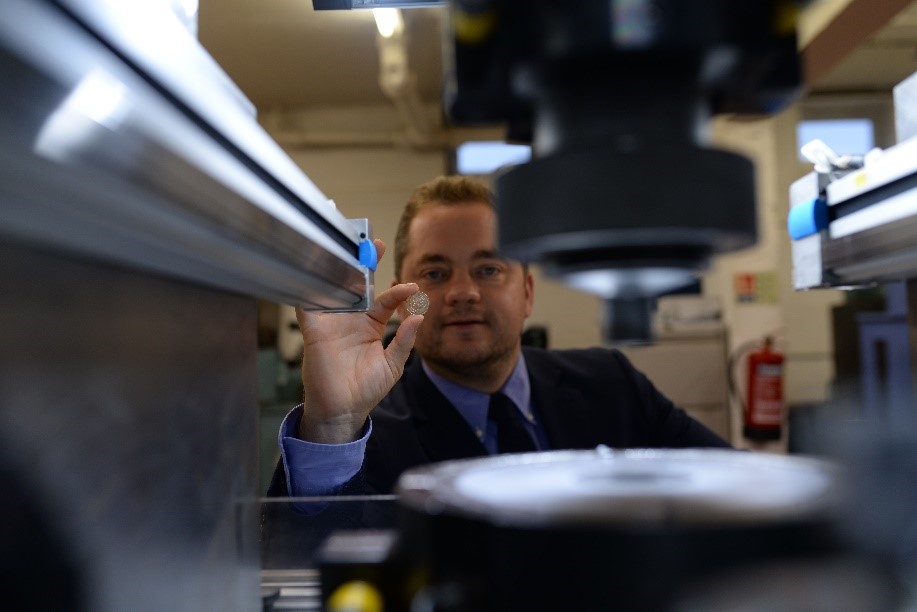 Each year we come together to pay tribute to the those who made the greatest sacrifice for us all. We remember them and show our respect by wearing red poppies, inspired by the red poppies that grew in Flanders fields after the First World War. The poppy is now a symbol of the fallen from both World Wars and recent conflicts who have died for our freedom and liberty. 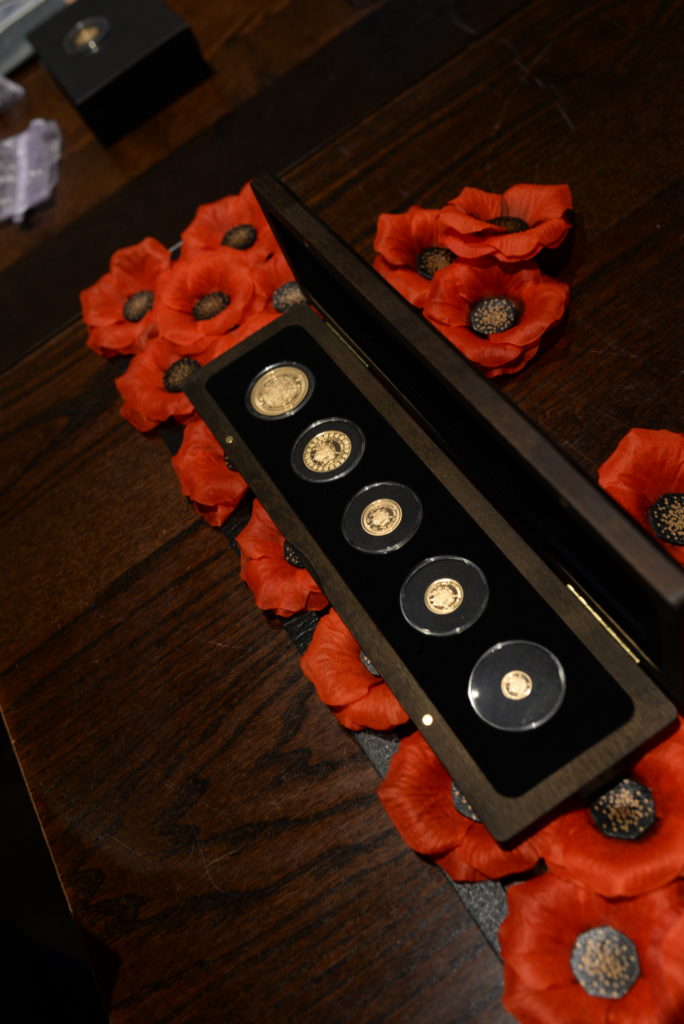 As well as the annual day of remembrance, 2020 also marks the centenary of the burial of the Unknown Warrior in West

minster Abbey. This tomb holds an

On 11th November, to mark the day of remembrance and the centenary, with the Government of Gibraltar and our Marketing Partners, Samlerhuset Group, Tower Mint held a special, socially distanced, Struck on the Day event, for the commemorative Remembrance Sovereign Collection of the Unknown Warrior. The designs depict the shield of Westminster Abbey Towers, the building in which the Unknown Warrior rests, with elements of the design such as the heraldic beasts representing courage, nobility, royalty, strength and valour.

The collection has been struck in solid 22ct Gold to a proof finish, and includes the full sovereign range of ¼ Sovereign, ½ Sovereign, 1 Sovereign, 2 Sovereigns, and to complete the set, 5 Sovereigns.