We will accept nothing less than full Victory… 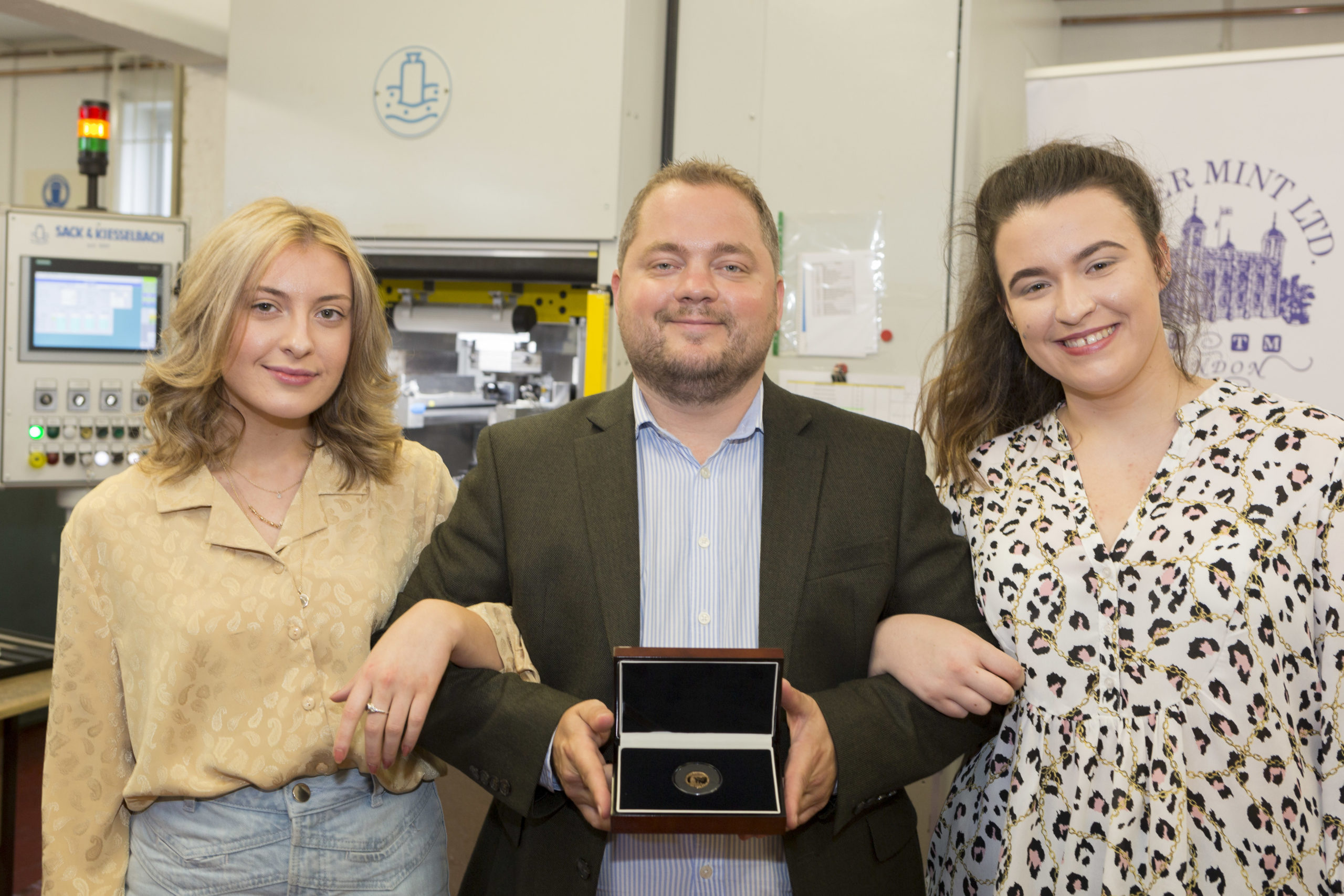 Tuesday the 6th of June 1944, changed the course of history forever. The world had been under the dark shadow of war for five years, and there seemed to be no hope. Unbeknown to the world, planning had begun the year before to execute the largest seaborne invasion in history, Operation Overlord detailed the Allied invasion of Normandy from land, seas and skies to regain a stronghold in Europe. This series of attacks and bombardments laid the foundations for the Allied victory on the Western front, paving the path to the end of the war, and peace the world over.

To commemorate the 75th anniversary of this key day in history, Tower Mint on behalf of the Government of Gibraltar, along with the London Mint Office, have produced a full Sovereign collection to commemorate the men that fought on the land, on the sea, and in the skies. To further pay homage this monumental day, a special Strike on the Day event was held at Tower Mint to strike the very first of the Sovereign specification from the collection.

Many elements of the D-Day planning relied on the success of the former, with decoy Operations put in place to mislead the enemy, the attacks from the sea were preceded by heavy naval and aerial attacks, with tens of thousands of troops storming the target beaches. The target 50-mile stretch of the Normandy coast was divided into five sectors: Utah, Omaha, Gold, Juno, and Sword Beach. The first airborne troops landed just after midnight in the earliest hours of the 6th of June, followed by the infantry and allied divisions began at 6:30AM on the 6th of June 1944. Many thousands took part, and many thousands were injured or killed in the D-Day operations, and it is only fitting that their legacy is continued on British Isles coinage.

“Four years ago, our nation and empire stood alone against an overwhelming enemy, with our backs to the wall…
Now once more a supreme test has to be faced. This time the challenge is not to fight to survive but to fight to win the final victory for the good cause…
At this historic moment surely not one of us is too busy, too young, or too old to play a part in a nation-wide, perchance a worldwide vigil of prayer as the great crusade sets forth.”