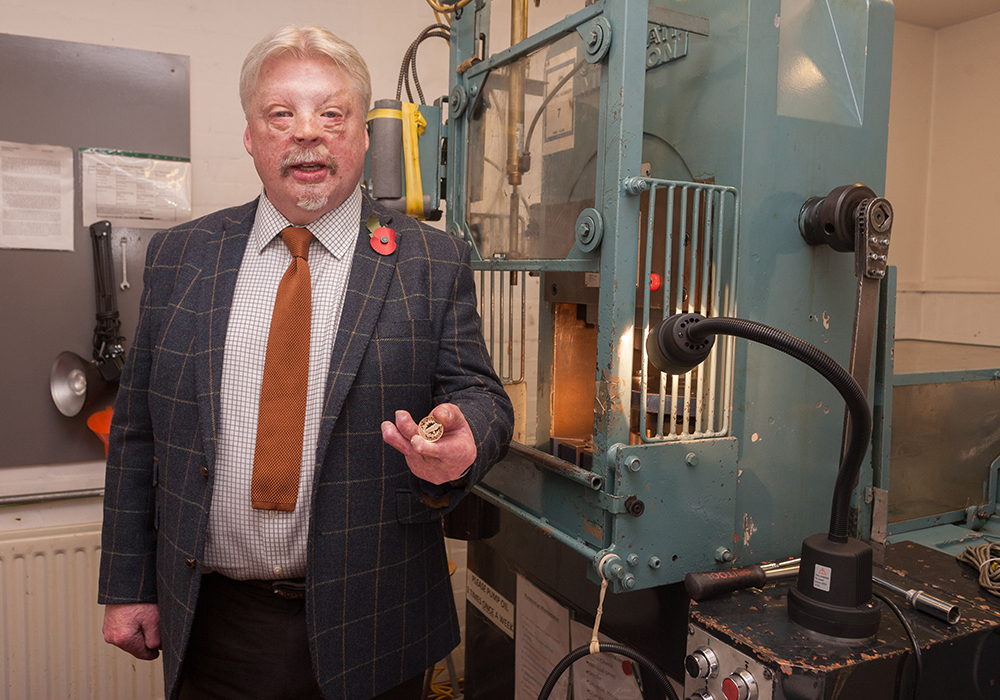 Every year, we come together to remember the brave men and women of our armed forces that have given their lives defending our country and its people from harm.

The first national act of remembrance in modern times was held on November 11th 1919, one year to the day after the signing of the Armistice that ended the First World War. People traditionally gather at the Cenotaph in Central London, or at the many thousands of war memorials that can be found in villages, towns and cities throughout the land.  There, husbands, wives, fathers, mothers, sons and daughters are remembered by grateful communities and wreathes of poppies are laid respectfully at these memorials as a mark of respect. During 1915 after losing a friend in Ypres Lieutenant Colonel John McCrae was inspired by the red poppies growing on the battle fields to write ‘In Flanders Fields’. It became one of the most popular poems of the war, and the red poppy quickly became known as the symbol of remembrance. Ever since, the red poppy has been bought and worn with pride by people who understand the real human cost of the freedoms we enjoy today.  Poppies are sold by supporters of the British Legion and the proceeds are used to support veterans, serving soldiers and their families.

To mark Remembrance Day a special Sovereign collection has been issued by The Government of Gibraltar depicting the lone soldier head bowed in remembrance. Struck in the denominations (1/4, ½, 1, 2 and 5) the Sovereign collection struck exclusively by Tower Mint remembers those lives lost.

With British servicemen still fighting around the world for their country the meaning of remembrance is different for everyone.

Simon was on the troop ship RFA Sir Galahad at Bluff Cove in the Falklands waiting for permission to disembark when the ship was bombed by Argentine Skyhawk fighters in Bluff Cove.  In what became the worst single incident for the British during the conflict, the explosions left 48 dead and many more badly burned as they tried to escape the inferno that swept through the ship.   Simon escaped with life changing injuries that included third degree burns that covered 46% of his body.

Since then, Simon has gone on to become a media celebrity, inspirational author and tireless charity campaigner.   Simon is living proof that we should not allow our past to negatively impact our future, and we are very honoured that he has agreed to strike some of our new Remembrance sovereigns this year.

For further information on the Remembrance Sovereigns please visit www.londonmintoffice.org.